The StoryWe are about art and culture about expression and I little bit of wisdom all rolled into a nice paintball.

Hogarth Arts is a family owned Indigenous business; we work from home where watching tv sometimes over comes work. Starting in 1996 and growing stronger every year by caring about our customers and making sure their experience is a pleasant one.All the painted art is done by Stephen (decedent from Gamilaroi), he sits there for hours creating amazing paintings and designs for you to enjoy. The rest of us do the background work, mainly the boring stuff like paperwork. 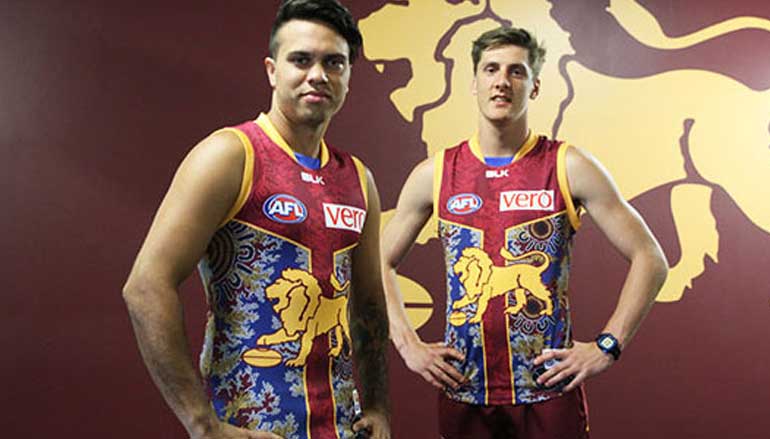 The WhyWhy not we say. We enjoy what we do and we hope you do also. Murals and workshops and just creating new products for you are what we do. All this hard work takes time so we do work hard coming up with new idea’s, murals, designs and paintings.

The HowEverything we do is funded by you, our valued and caring customers. We do other work also like photography, graphic design, murals and workshops it’s our customers that keep us going. 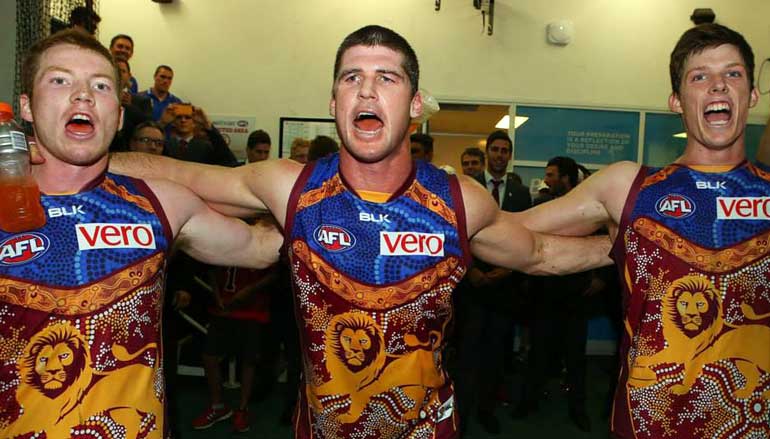 The Good BitsHogarth Arts has won a many awards and is very well respected around the world, we don’t like blowing our own trumpet but we do some good art and design’s.We have donate products and services to many different origination’s which they have auctioned off and enjoyed our company. 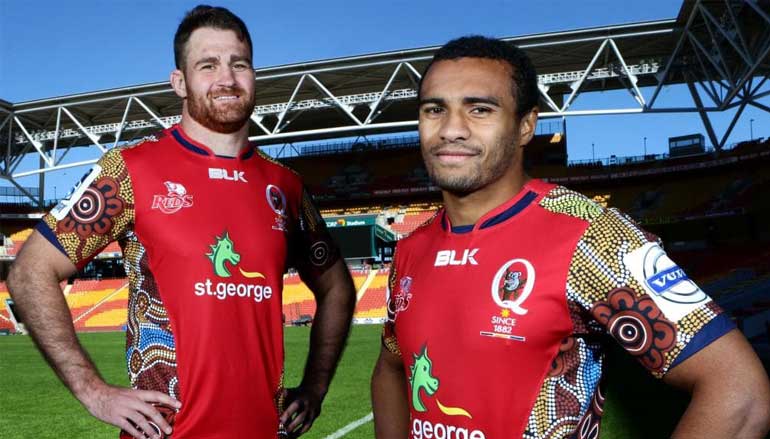 We have done business with the likes of:

There are some of the names we will throw around but wait there is more. Some awards you may want to know about. 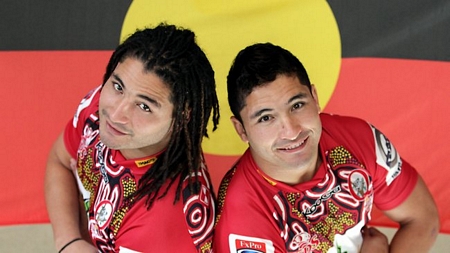 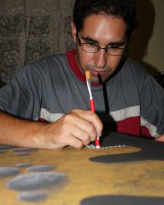 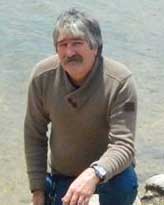 The History
As a child I have always been creative, I am sure my parents could tell some good stories about me. I can remember writing my own stories, creating my own entertainment and exploring my surroundings whether it be the backyard or in my case, while growing up on a farm, the bush

I always wanted to be an archaeologist or an astronomer, I was fascinated with bones and space. So how did I get started painting? Well I think it chose me, I say this because I never really painted, I used to draw but painting was something I would never have thought of doing for a living neither would anyone else for that matter. I only truly took painting seriously when I was about 15-16, when it flowed out of me. After my first group exhibition I started Hogarth Arts, with the help of my parents.

The Why
I always get asked why I decided to do Aboriginal Art or why do I identify as Aboriginal. When I was growing up I never knew I was Aboriginal my family had some idea but due to the times it was taboo to say you were Aboriginal. Without going into more details when I found out things seemed clearer to me, this I can’t explain. To get back to why I chose to paint Aboriginal Art and my answer to that is: I really think it chose me, it’s something that feels right to me.

The Inspiration
I get my inspiration from our country. As a traveller I’ve seen most of this country, I get inspired by the people and the land that we take for granted. I like meeting new people, when I worked at Tribal Gallery (February 2005 to July 2007) I met many people from all over the world. I worked for Footsteps Gallery since 07 till 09, which I enjoying immensely. I have and still am learning a lot from Aunty Nancy Bamaga and Bridget Garay who are amazing women and have done so much for Indigenous culture and people. The people I meet are very kind and very eager to know about aboriginal culture and my art works, by talking about my art I keep the Aboriginal Culture alive and give people an insight about it.

The main reason I paint is to share with others. I’ve had such a big response its hard to believe for me, with paintings in England, America, Ireland, Germany, China, Switzerland just to name a few it has taken me by surprise.

The Smarts
Its very important to get a education! Some people are street smart and others book smart, why not be both? I was street smart first then i went to university and got book smart.
The Institute of Koorie Education located in Geelong Victoria is where i studied; if your Aboriginal or Torres Strait Islander i would highly recommend that you go if you’re seeking a degree. If you’re thinking that it’s too hard it’s not at all, they are very flexible and the people there are fantastic.

The Now
These days, being 2014 onwards, i have been working with Aunty Nancy Bamaga and her Business Nguin Warrup doing exciting projects including Black Drum Arts & Cultural Markets. Highlights being the Artist that designed the Queensland Reds Jersey since 2012 to 2015.

Newest Highlight for 2014 and 2015! Being the Artist of the Indigenous Guernsey for Brisbane Lions, Its a huge honor to be apart of their first Indigenous match.

The NOW now
2019!
Its been a crazy few years since this was last updated.
The fight for Authentic Artwork, stopping the Fake imports. Art theft! People stealing my Artwork.
Working again with WW Souvenirs painting 1000’s of boomerangs! (over 10,000! to date) and now Howard Enterprises.
Well over 60 new products (sept 2019) and more to come!
Its been an amazing few years with ups and downs!

There will be more to come!